After being arrested for a crime, you'll be processed and likely sent to the local jail. But in most cases you'll have the opportunity to be released ahead of your trial. In the most basic terms, there are four ways you can be released from jail after an arrest:

Post cash for the full amount of the bond with the court or jail; Use real estate as collateral with the court; Use a local bail bonds service; or If you're lucky, the judge can decide to let you go free until the next court date on own recognizance. Many defendants can't raise the entire amount of their bail. Hence, they'll turn to the services of a bail bondsman. But what is a bail bondsman, anyway?

This article will focus on situations where a defendant arranges for their release through a bail bondsman (or bond agent) who, in turn, guarantees to pay the bail amount to the court if the defendant fails to appear for trial. Learn more about the role of a bail bondsman by reading below.

Information Needed by the Bail Agent

If the judge has set bail, and you would like to try and get a friend or loved one out of jail, here is some important information you will need to provide to the bails bondsman. First, know the exact location of where the person is in custody and the name of the jail. Next, have the person's full name and booking number, if you can get it. Most importantly, know the bail amount in order to help the bail agent determine the amount of money you will need to pay to get the defendant out of jail.

Role of a Bail Bondsman: The Process

After you've contacted a bail bondsman, the next thing to know is the process. You'll have discussed pricing options with the bail agent during the initial call. The bond agent then gives the court a surety bond to release the defendant. As long as the defendant appears in court as required and doesn't miss any court dates, you won't have to pay any further money to the bail bondsman.

Keep in mind, in the unfortunate event that the defendant doesn't appear at a court date (known as "skipping bail"), the bail will be surrendered or forfeited. The bail bond agent has the authority to locate the defendant and surrender him or her to the court. Worse still, friends or family who co-signed the bail bond will be responsible for the bond amount. If they used collateral to obtain the bond (such as a home), they could face foreclosure and possible loss of property.

There are inherent problems with commercial bail bonding. First, the defendant will pay a nonrefundable premium, usually 10 percent of the bail amount set. Second, the defendant or a party acting on behalf of the defendant must put down collateral for the entire bond. Third, should the defendant abscond, a bail bondsman is likely to hire a bounty hunter who has powers exceeding those of police officers in terms of crossing jurisdictional borders and in the use of force.

Critics have called for the abolition of commercial bail bonding and universal use of court deposit systems, in which the defendant provides a deposit of 10 percent of the bail to the court, which is returned after the trial (less a small administrative fee).

The Role of a Bail Bondsman: Related Resources

You've been arrested, but you really need to get home to your family and prepare for trial. You're broke, so what should you do? Learning the role of a bail bondsman and how the bail system works in general is a good first step. If you've been charged with a crime, you'll want professional help. Talk to an experienced criminal defense attorney near you today. 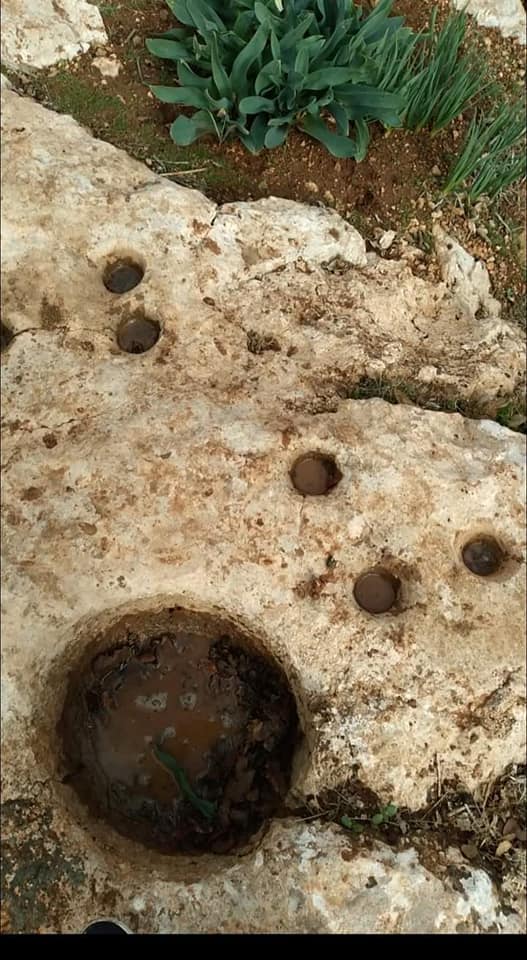 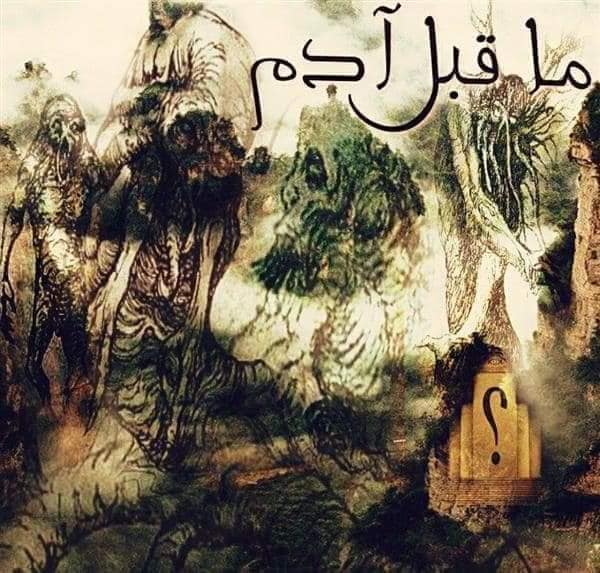 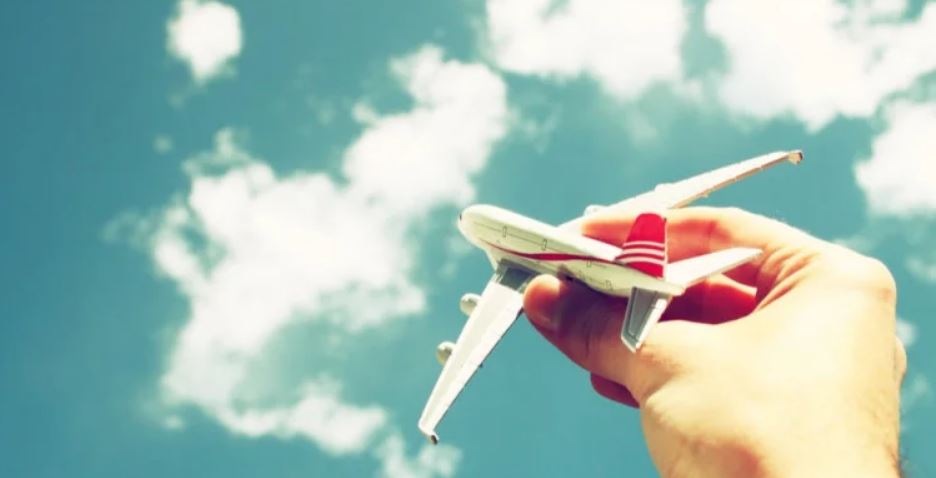 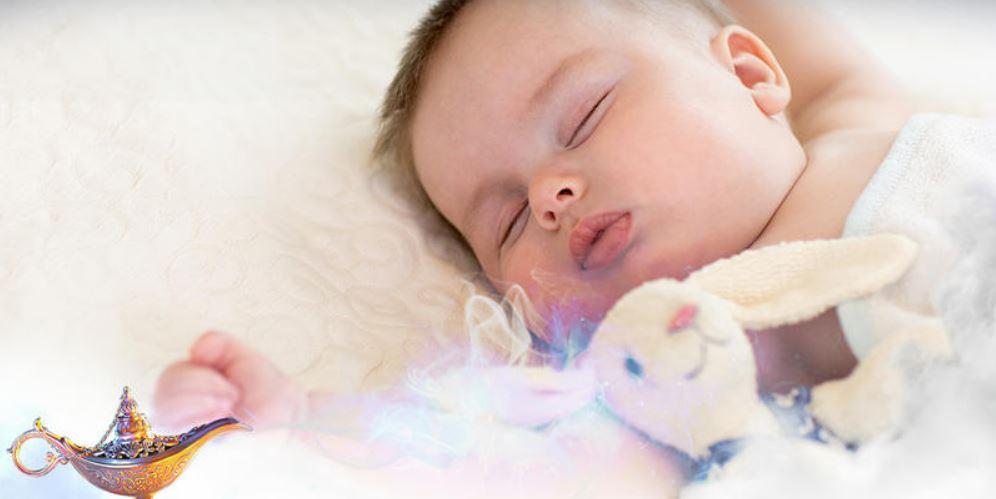 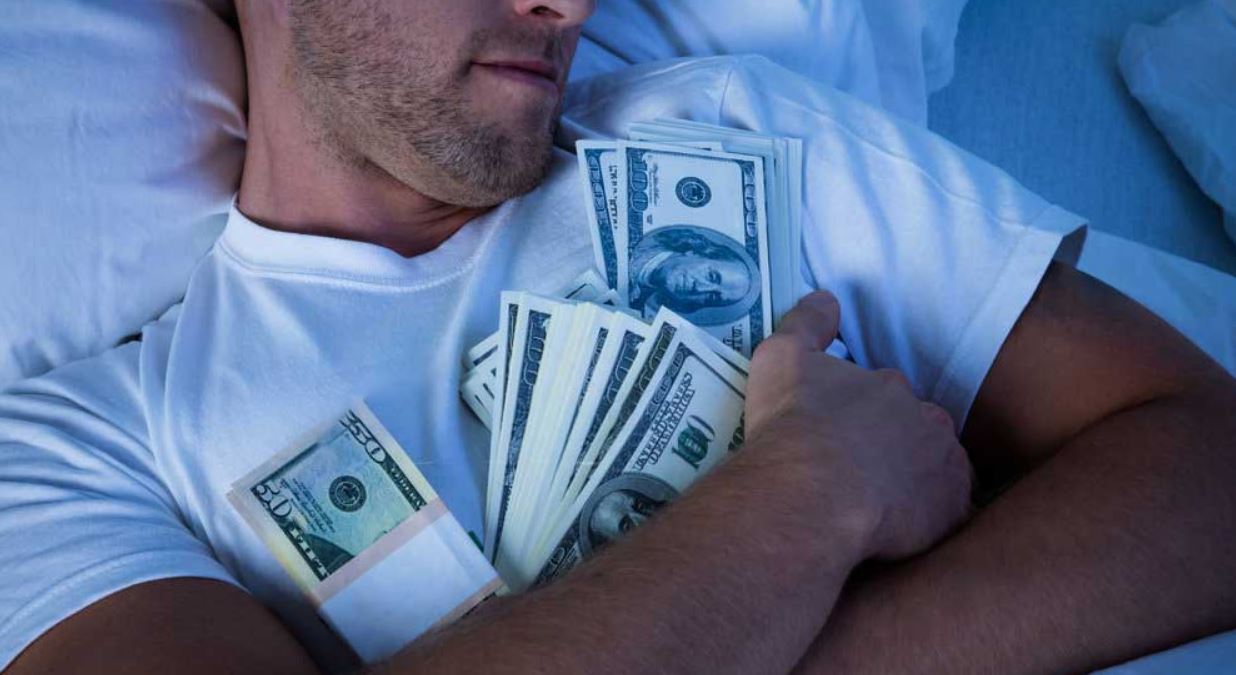